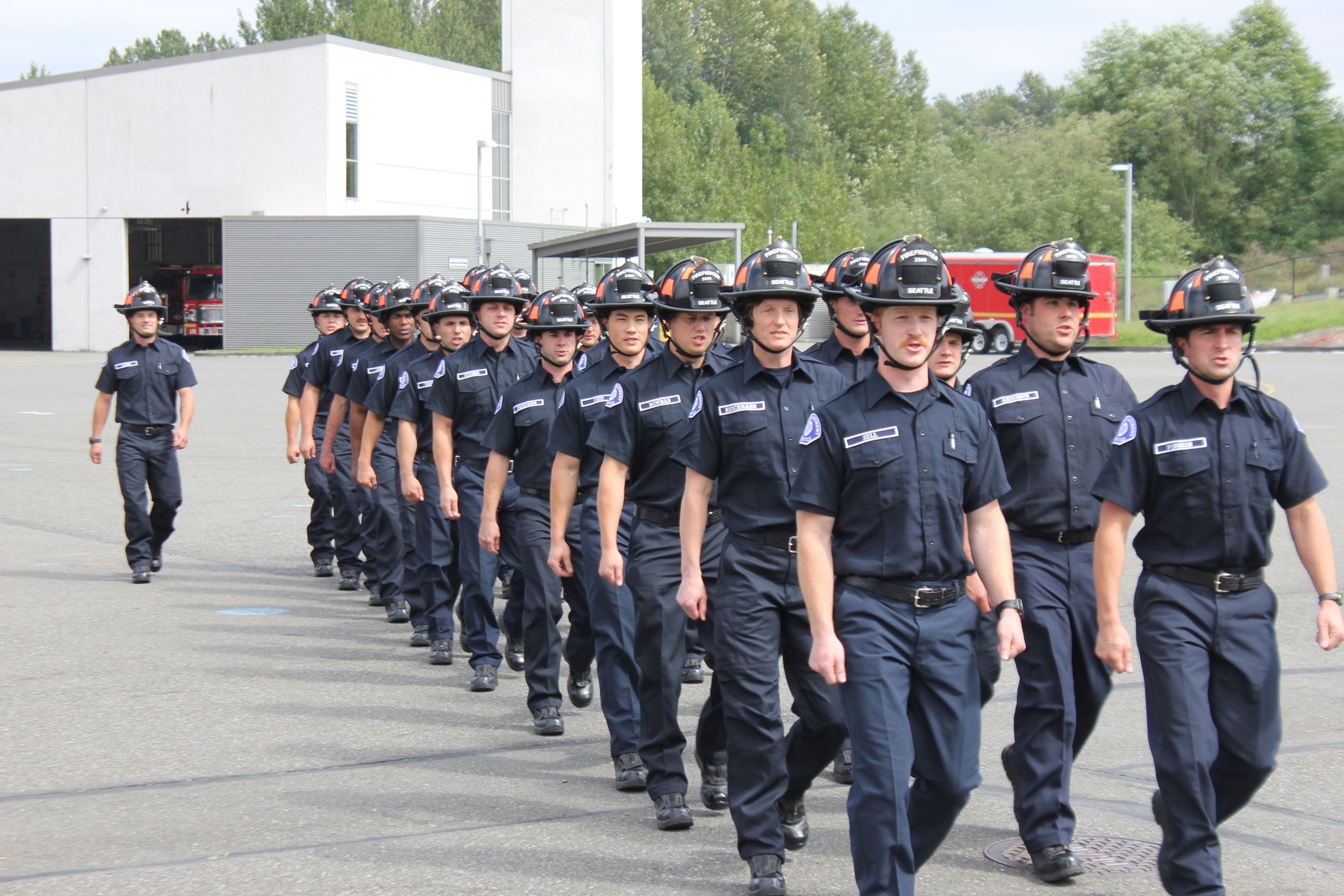 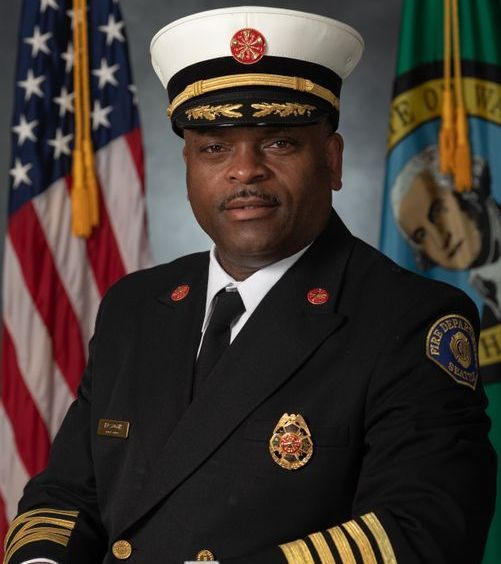 Chief Scoggins has more than 30 years of experience in the fire service. He started his firefighting career as a member of the United States Air Force where he served as a firefighter. In 1989, Scoggins joined the Glendale Fire Department where he advanced through the ranks serving as Firefighter, Engineer, Captain, and Battalion Chief and in 2008 being named as Fire Chief. Scoggins has a Master’s degree in Public Administration received from Cal State University Long Beach and a Bachelor’s degree in Public Administration from Cal State University Los Angeles. He also has an Associate of Science degree in Fire Technology from Glendale Community College. In April 2015, Scoggins became the Chief of the Seattle Fire Department.